I was looking at Sharon’s blog and was very interested in the Question and Answer posts she did not her BJD dolls and also her Sasha’s.She said to have a go, so i decided I would.If any one else would like to answers these Questions, feel free to send your answers to me and I will add them to the post under mine, It will be interesting as to how many fess up!!

1/ How long have you been in the Sasha hobby?

2/ How many Sasha dolls do you have at home?

3/ What are their names and types?

4/ Which doll have you had the longest? How long has that been?
Liberty my Pintuck, she was the first Sasha I ever bought back in Jan 2010
5/ Which doll is your favourite?
Very hard question because I have several and also some change and become favourites when I handle them more.
But the one’s I would keep until the bitter end are Hattie, Toby, Zak, Ginny and Liberty, there may be others but these one’s are the core, I love the look of the 68 dolls, so Belinda , Jocelyn, Nate and Erik are favoured but I also love the No Navels!!.

6/ Are you waiting on any dolls now? If yes which one?
Yes but that would be telling!!! One I have been getting since before Christmas and another that is a total surprise!!

7/ What is your grail doll?
I do not know if I have a grail doll? There are Sasha’s I would love to add to my Clan, A red haired Blue eyed No Navel, a Blonde haired brown eyed No Navel and a Red haired 68 single fringe but they would have to be the ‘right’ one, the one that connects with me.
I had an Np for a while but we did not connect and so she went on her merry way and I do not see the NP’s as the grail, maybe a beautiful Studio doll would be nice to own but not something I must have but would not say no if I fell over her at a good price!!

8/ did you learn something new because of this hobby?
I have been surprised at the things I know about these dolls information that’s wormed its way in and stayed!

9/ Have you made any friends you might not have because of this hobby?
Yes I have made lovely friends through this hobby, some that I have been lucky to meet and some that I hope to in the future and some I may never meet but whose comments and ‘company’ I enjoy immensely !

10/ What are your doll plans for the coming year?
I have no doll plans for this year , I am very happy with the dolls I have and will not be actively looking to increase but who knows what the future holds ? Not I ! 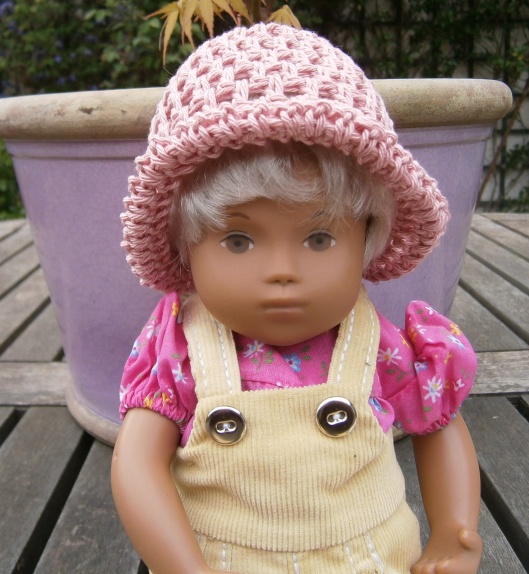 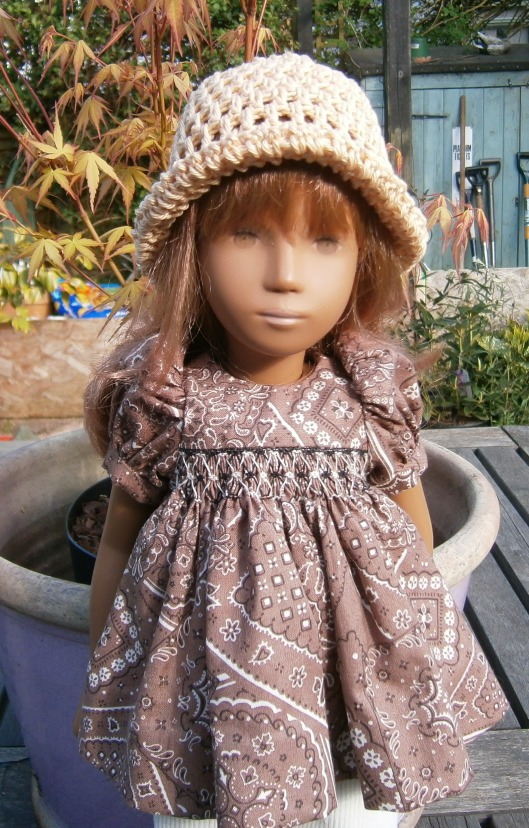 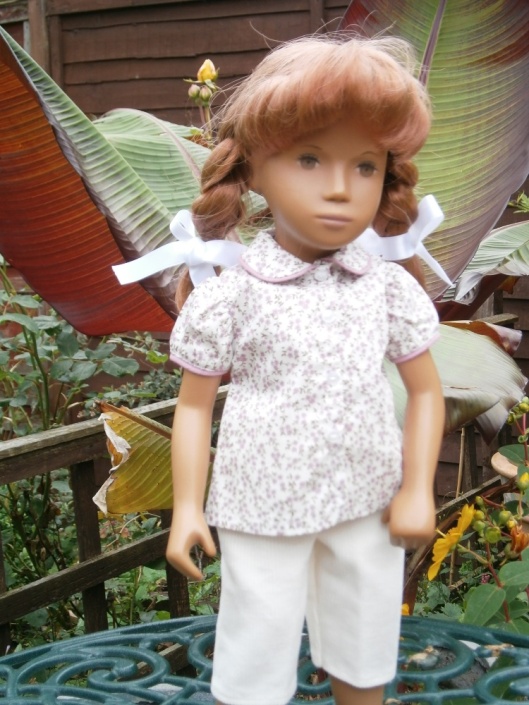 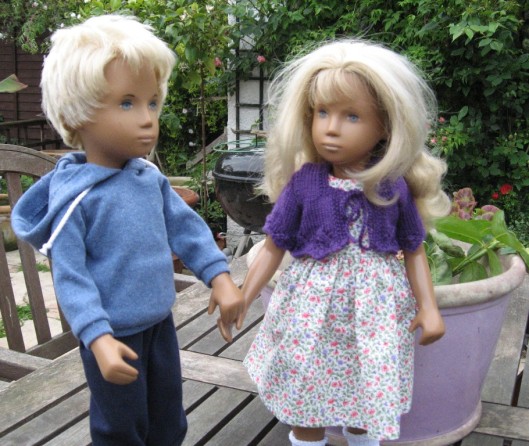